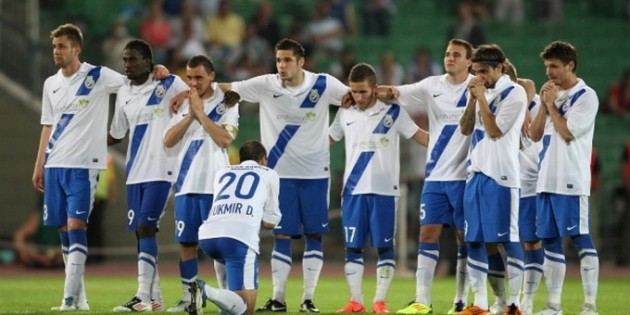 Player to watch – József Kanta. One of Hungarian footballs best players, let alone MTK’s, he is a true midfield general who dictates every aspect of their play. A set piece specialist with a range of passes and an eye for goal make him a very sought after player, yet his loyalty to MTK is something many clubs can only wish their players had.

Rising star – Patrik Tischler. The 20 year old striker is a fantastic prospect. Last term he chipped in with 15 goals from 25 appearances and is expected to give opposition defenders a torrid time next season. The player who once had a loan spell in England with Oldham is a current under 21 international.

Realistic target – MTK have a tradition of playing very attractive football but need to find that ruthless streak in front of goal back in the top flight. League winners  as recent as 2008, they should be able to cement a place back amongst the big boys. Usually a promoted team has little expectation heaped on them, but with the 23 times league winners, it will be a little different.

One thought on “MTK Budapest FC”