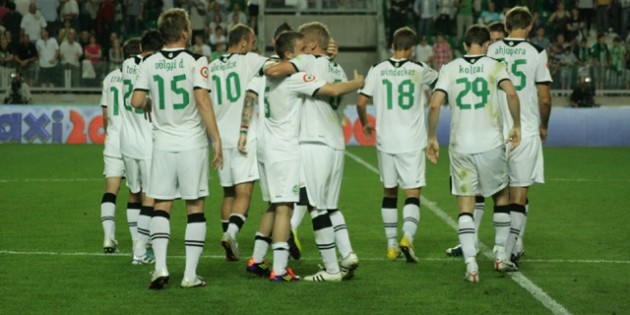 Player to watch – Tamás Koltai. Featuring in Hungary’s last two international was the icing on the cake for a player who worked his socks off last season to create so many good things from the midfield. A player who can play in the middle or on the right, when he is on song, Győr are formidable.

Rising star – Roland Varga. 22 year old winger who broke into the first team last season, he finished with a goal in the final game. Previously playing in Italy, he was a member of the Hungary team at the 2009 under 20 world cup. Given the chance this term, he could become a very good player.

Realistic target – Győr probably play the most attractive football in the division and that should not change this season. Their 3rd place finish does not tell just how close they pushed the top two, before ending the season with 3 defeats on the bounce. They have strengthened well in the summer and should claim the deserved European spot that UEFA denied them from last season.

One thought on “Győri ETO FC”