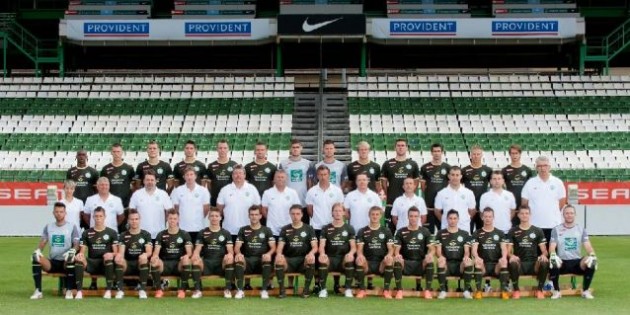 Player to watch – Daniel Bode. Bode has been in superb form over the past two seasons for Paks, scoring 25 goals from midfield and leading Paks to the Liga Kupa in 2010/11. With moving to Hungary’s most successful side, it will bring it’s own pressure and it’ll be interesting to see how Bode copes. He has the talent, and Ferencvaros know that if he performs well, then they could be challenging this season.

Rising Star – Peter Poloskei. After an injury ravaged season last year, Poloskei will be looking to bounce back and prove his first team worth. The 20 year old midfielder has had a good pre-season under his belt, and he could be a big emerger in NBI this year.

Realistic Target – Ferencvaros have invested quite heavily this summer, and after last season’s no show, the fans are expecting Hungary’s most successful side challenging once more. They do have the ability in some quarters, but lack strength in depth. They’ll be happy with a European challenge, but I think they’ll realistically be sitting mid-table come next June.

One thought on “Ferencvárosi TC”